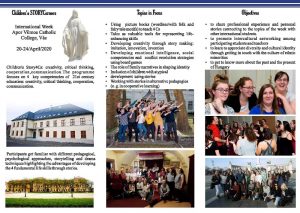 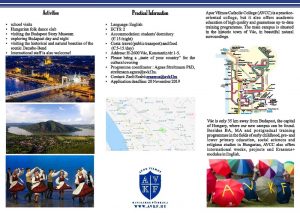 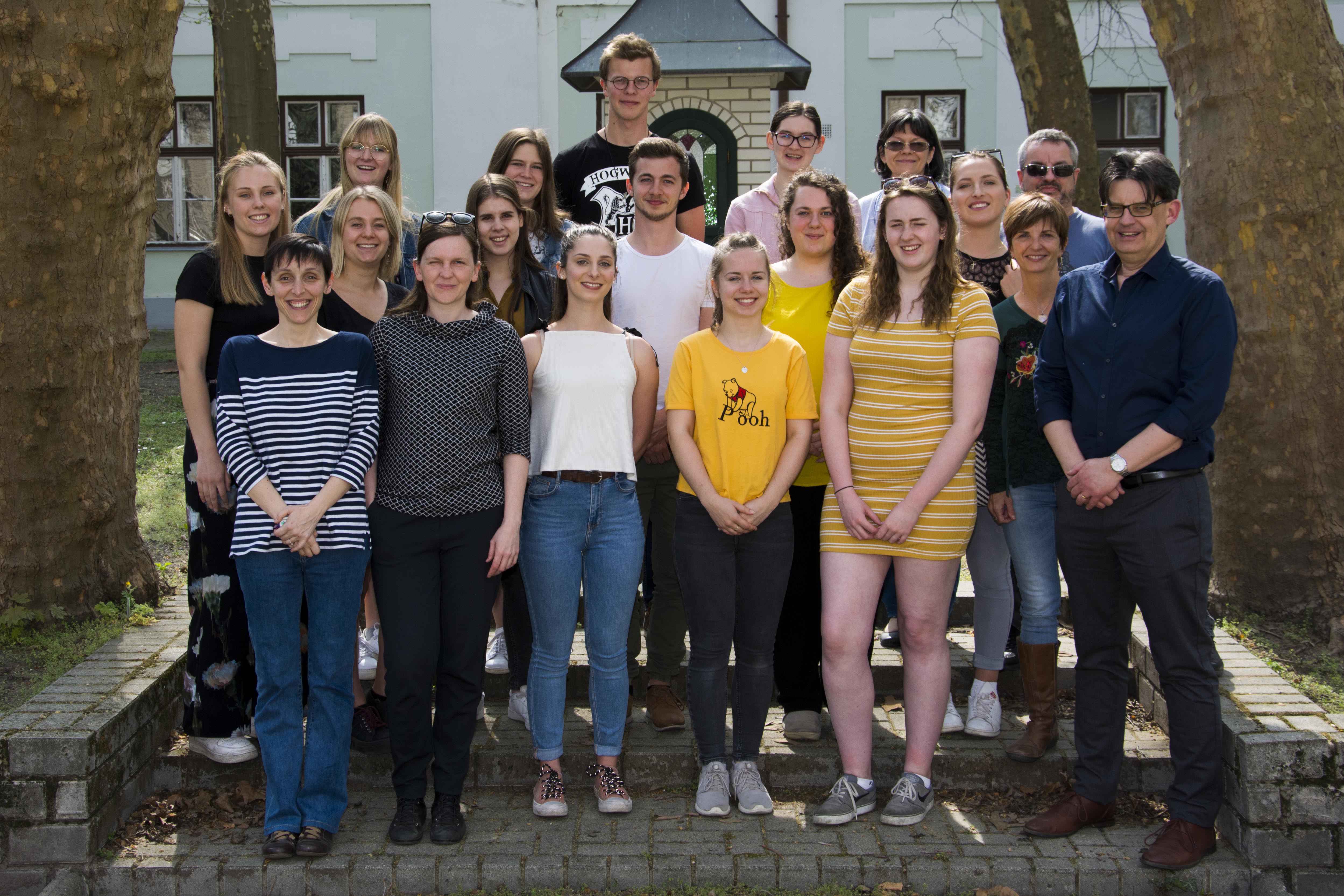 The most popular activities of the Week were two student workshops: on Monday the Belgian students of the Erasmus+ Semester gave a Kamishibai (paper theatre) and a shadow play show of the folktale Green Peter, then they led a group-work of story-innovation workshop. 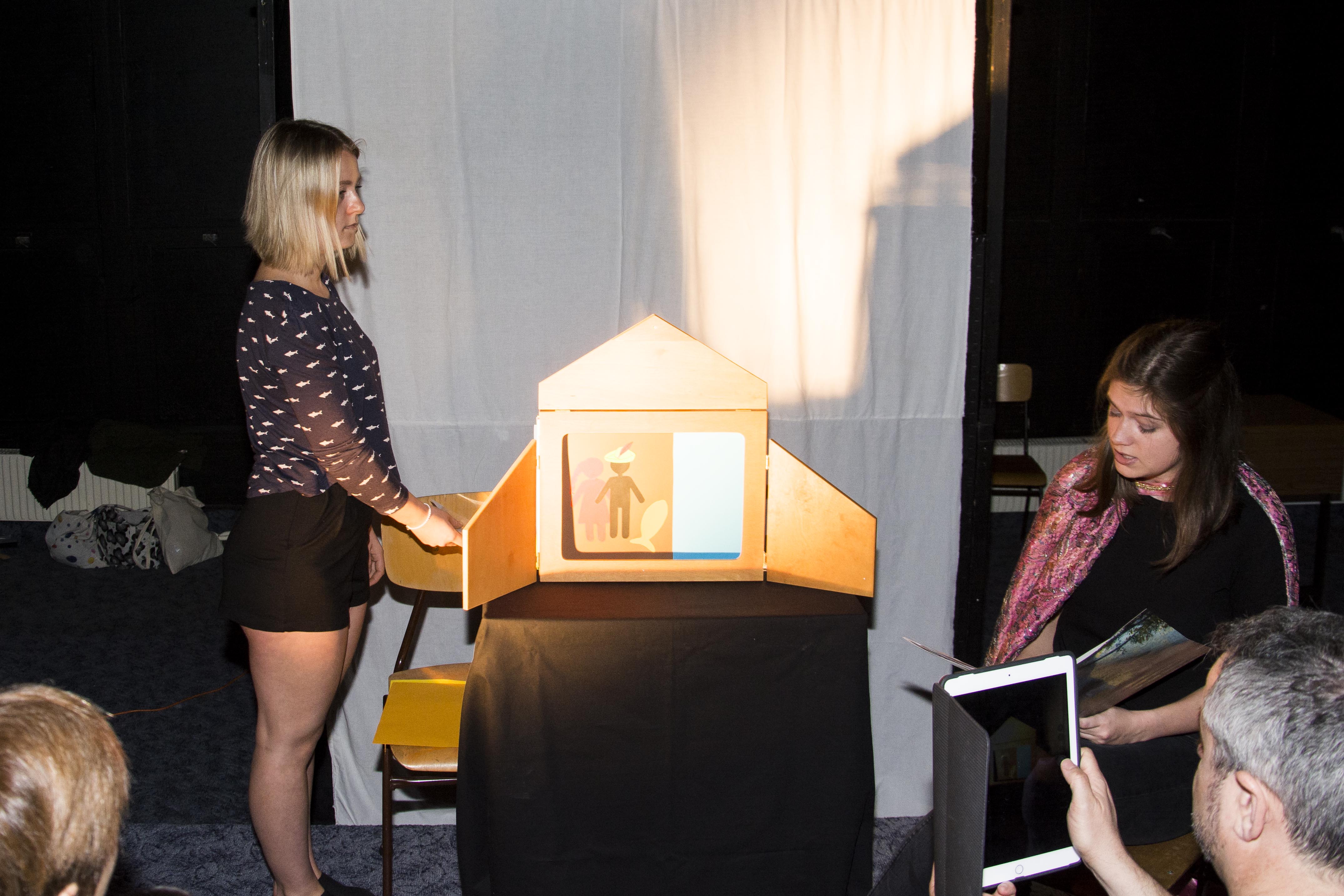 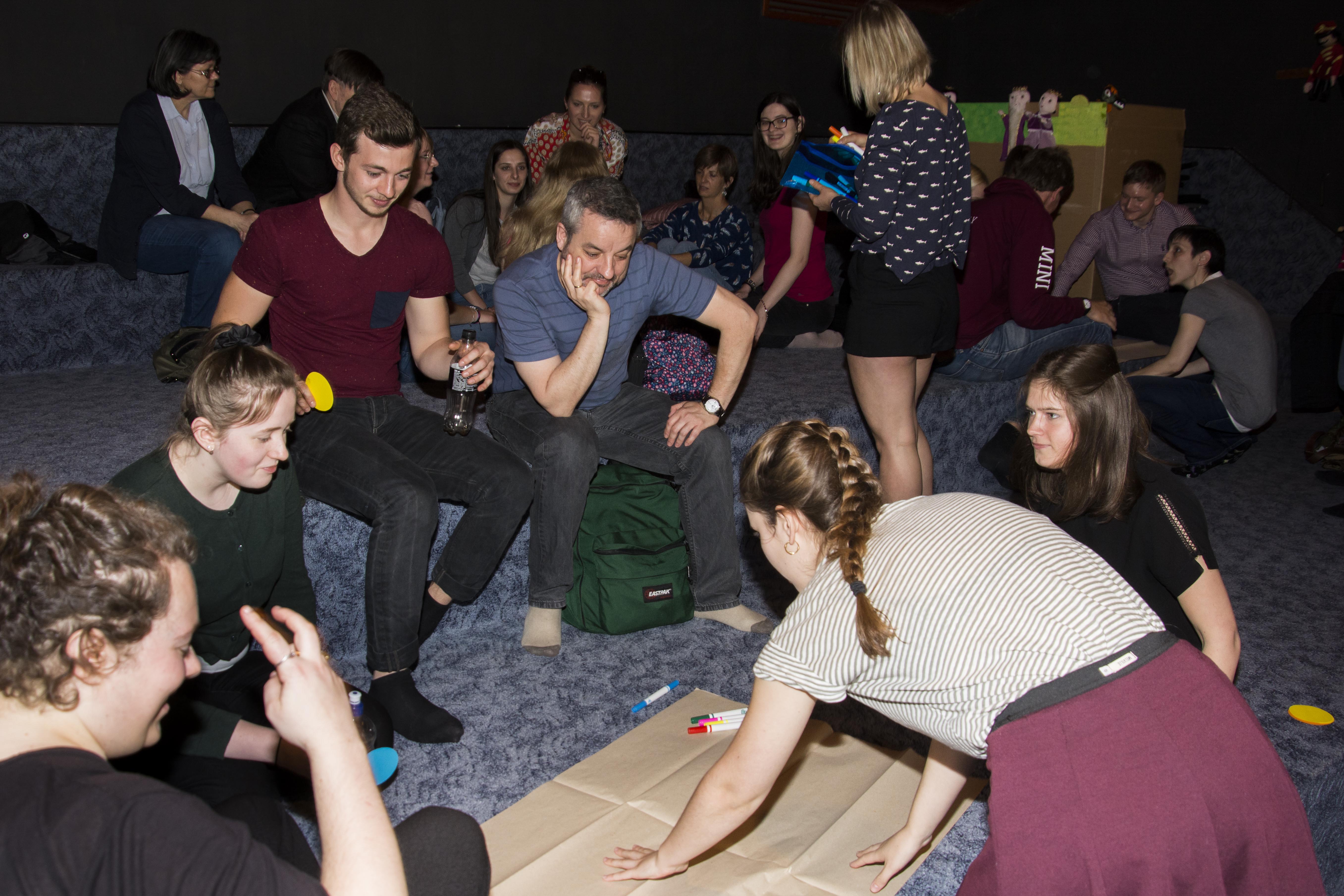 The Tuesday student workshop led by the English and Hungarian participants of the Winchester Tale Project dealt with a local legend from the Southampton region, and the international students used different exciting story-telling and drama techniques. 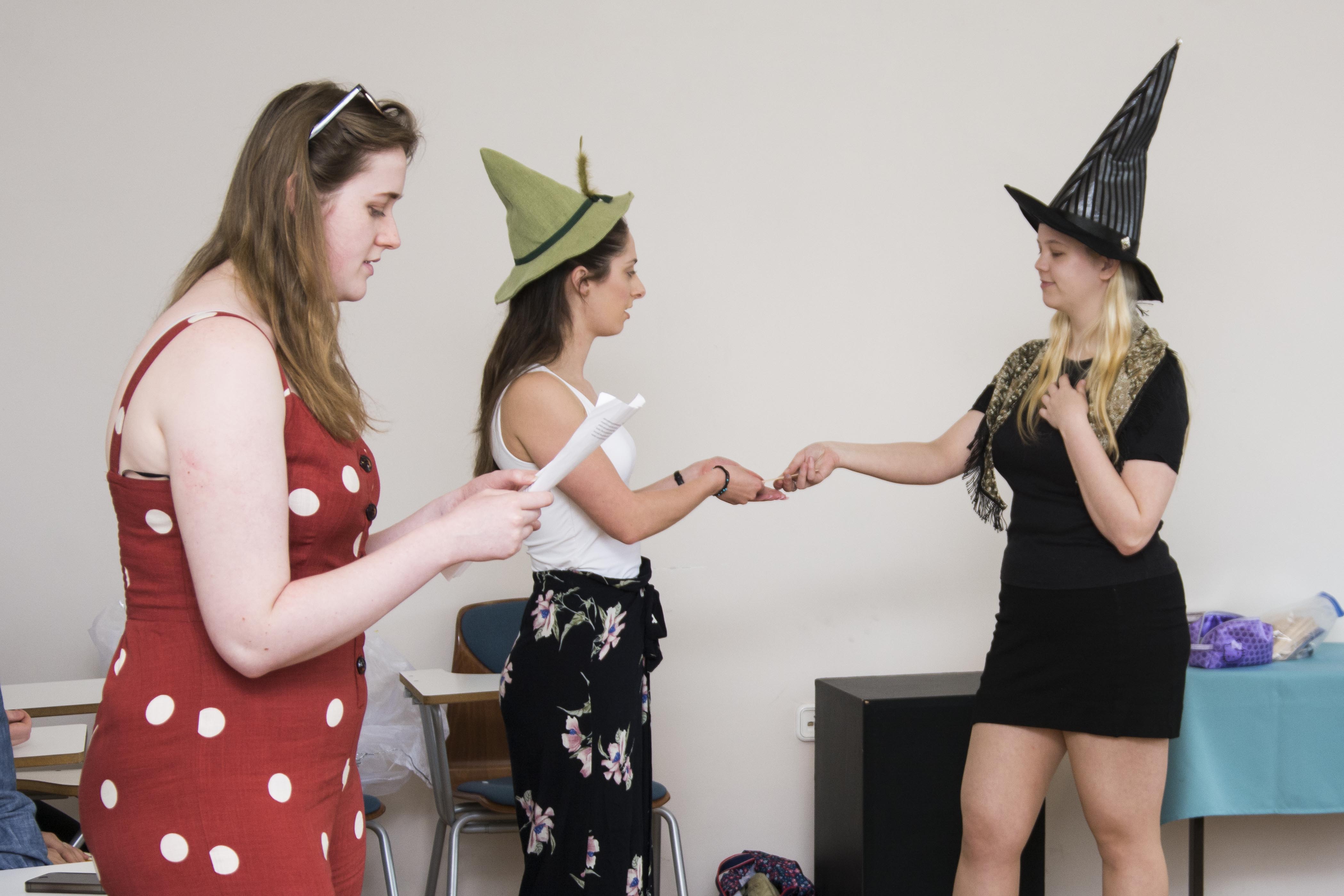 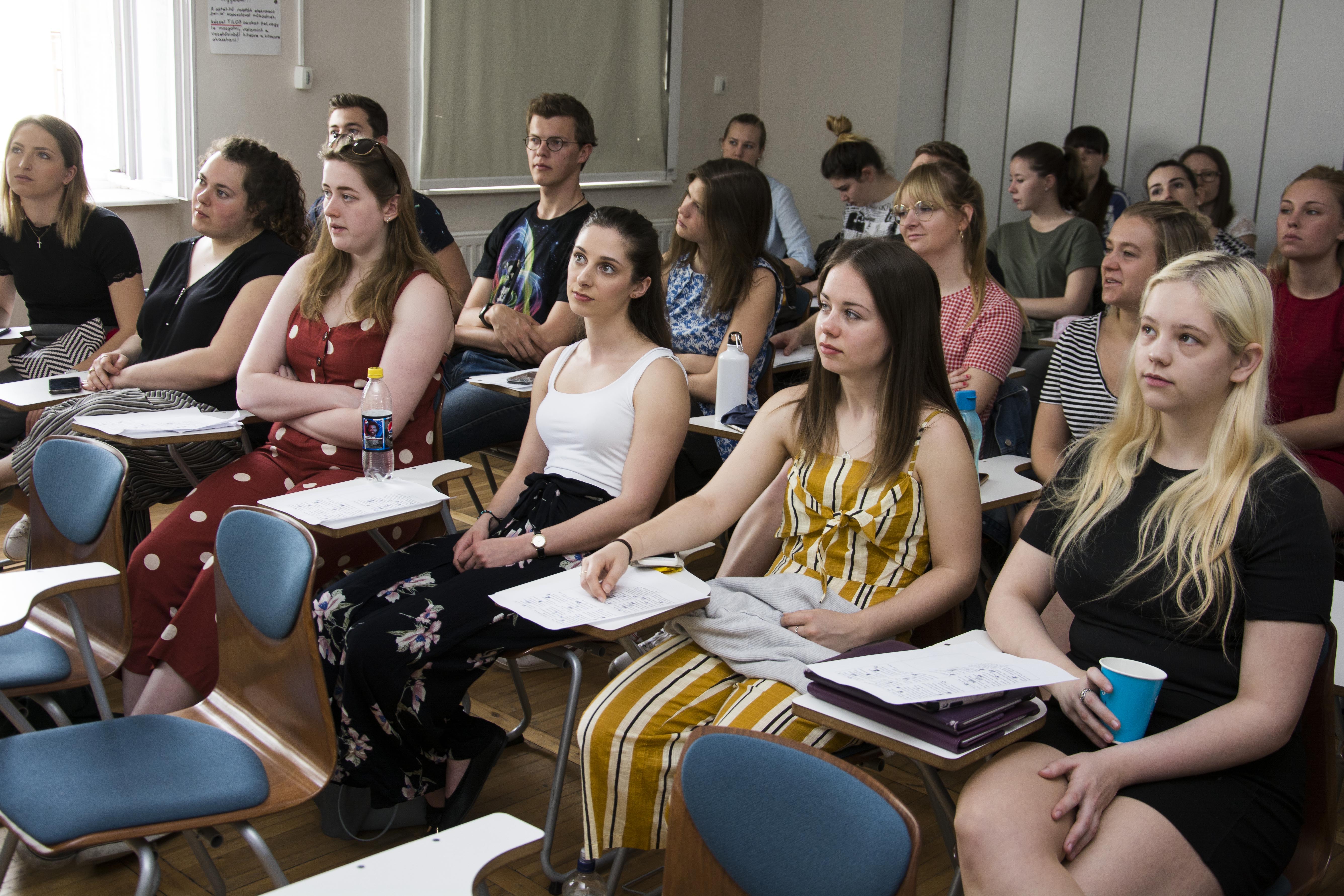 The presentation of the two English colleagues from the University of Winchester entitled Teaching Children’s Literature in English Primary Schools also made a great impression. It was followed by an interactive group-work. 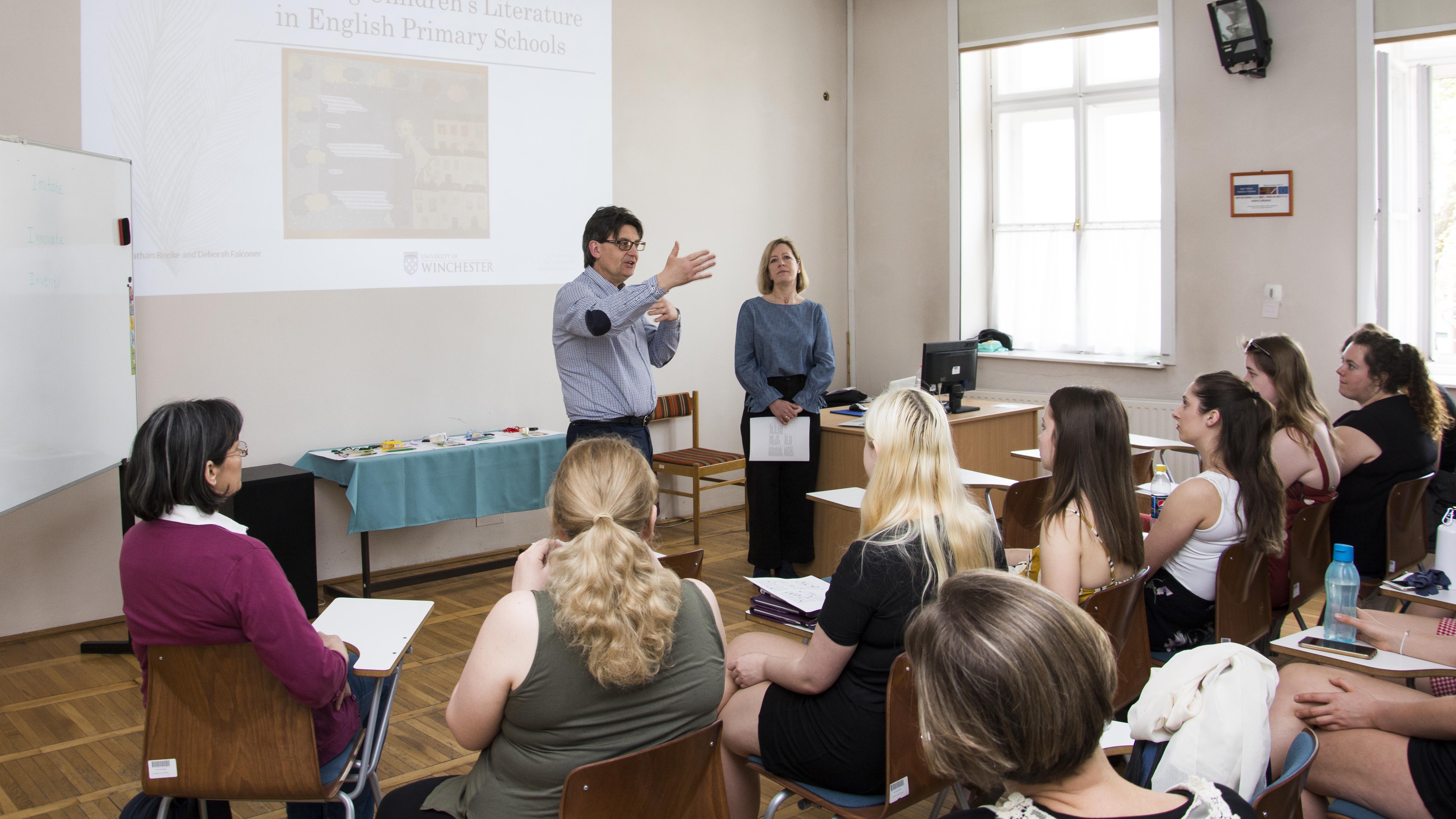 The enjoyable workshop Body &Voice led by the Belgian drama pedagogue from Thomas More University, which was accompanied by a lot of movements, was one of the most popular programmes during the week. 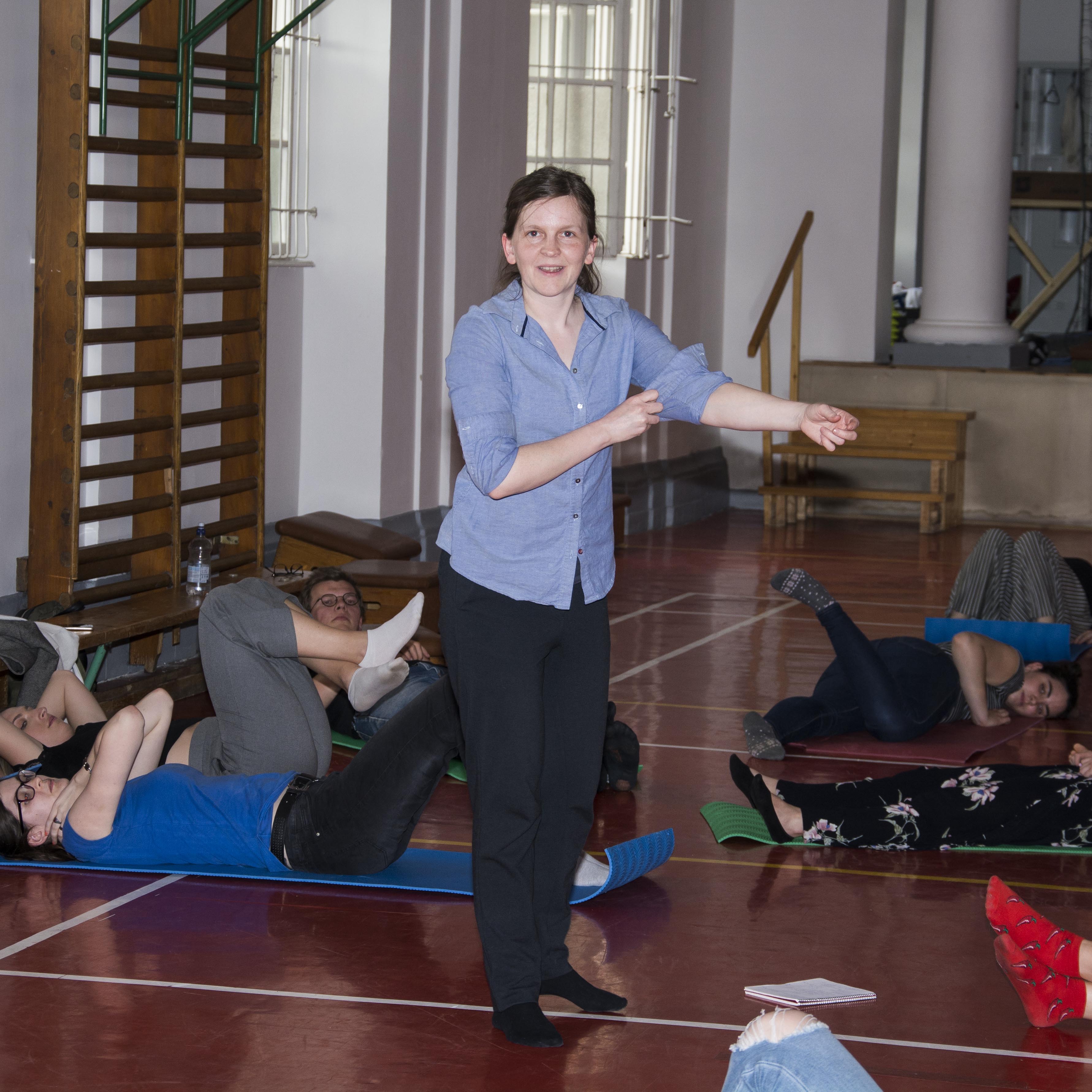 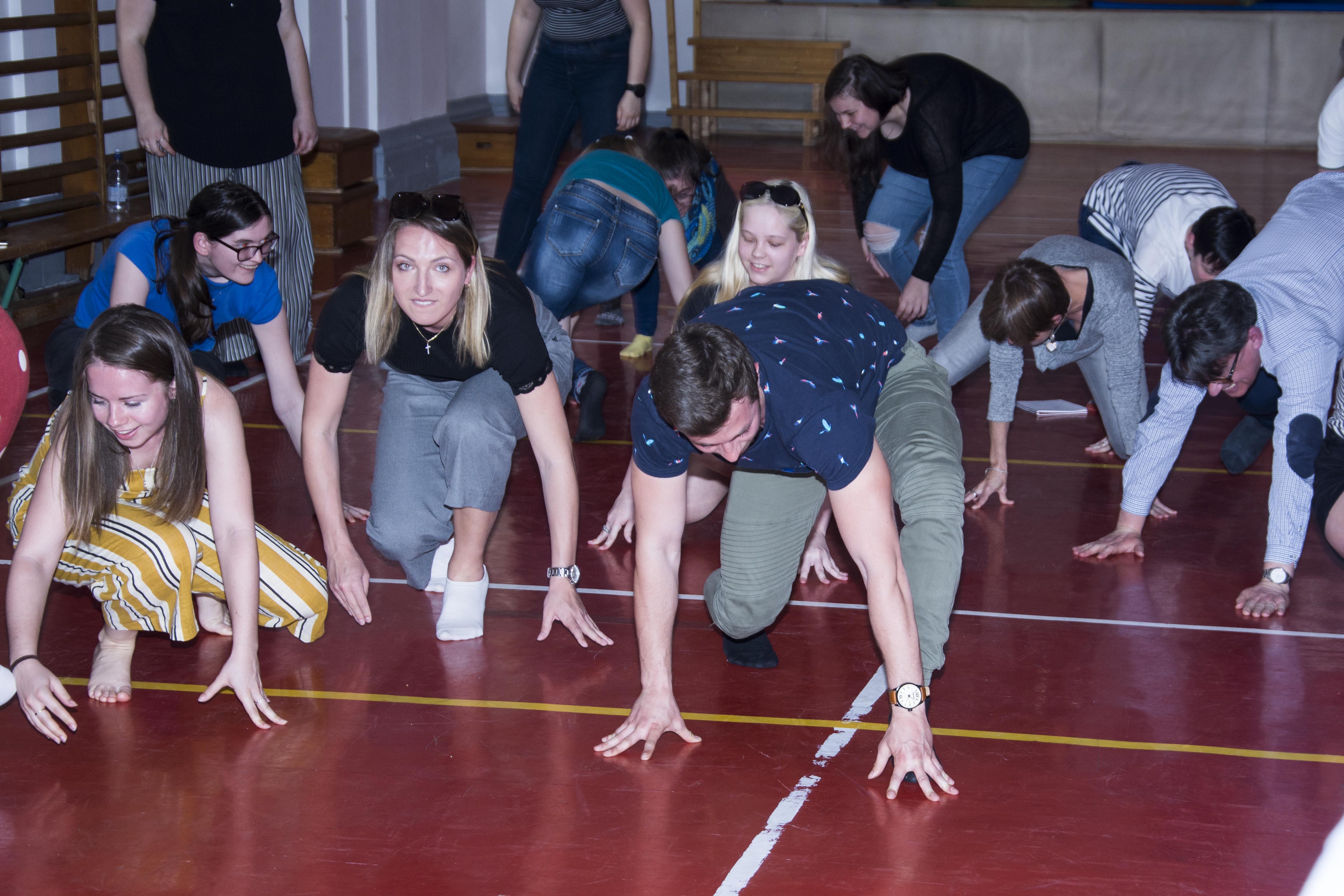 The Spanish colleague from the Catholic University of Valencia gave a challenging presentation on the gender stereotypes in folk tales, which was followed by a passionate discussion in groups. The presentations of the two Hungarian guest lecturers were inspiring as well. Csilla Fuszek, the Hungarian representative of the European Talent Support Network talked about national and international experiences. The presentation of Eszter Szoboszlay from Kecskemét Film Studio How to Make an Animated Film also contained a lot of interesting information for the audience. The animated cartoon series Gipsy Folktales were a unique experience both for the Hungarian and the international students. 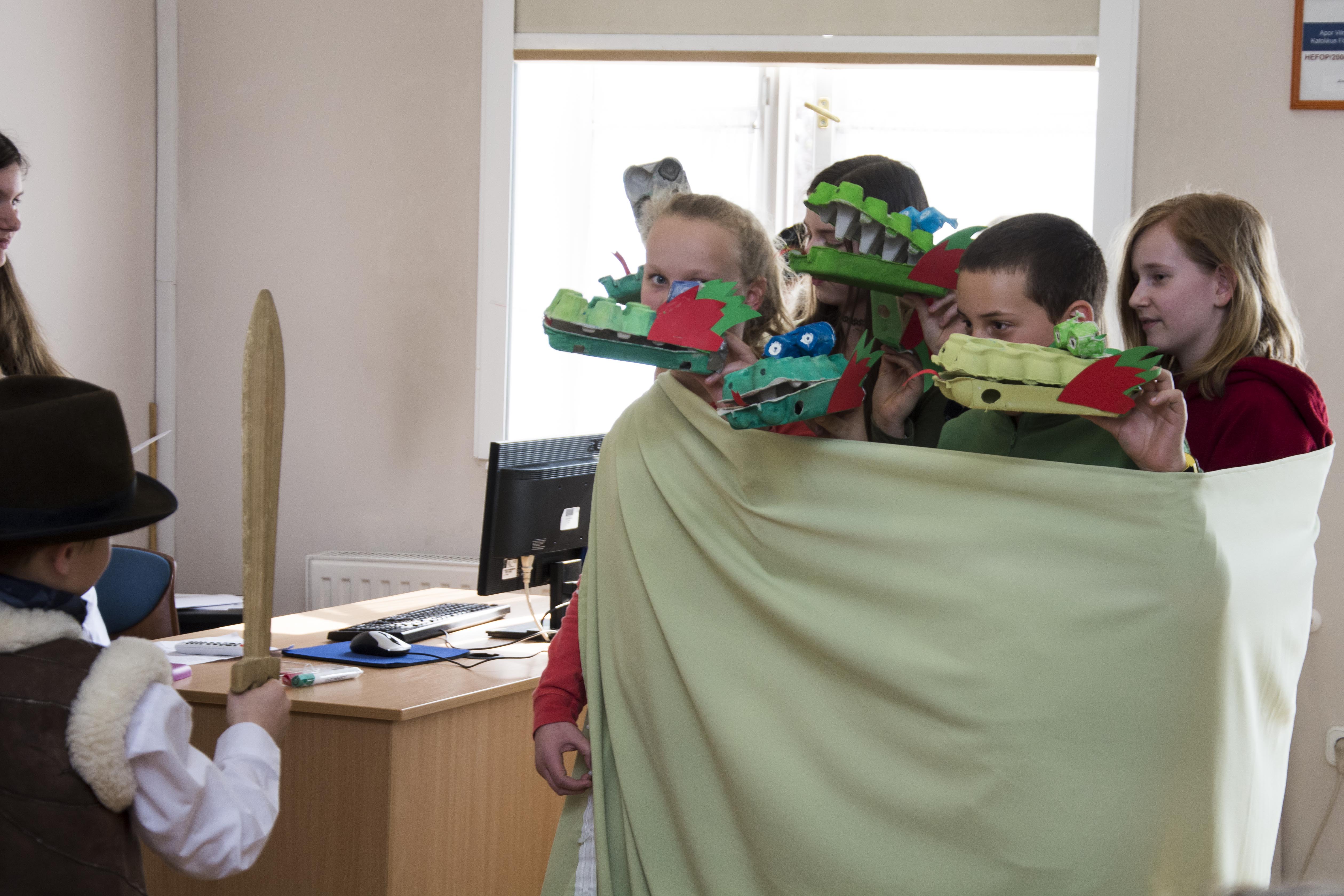 The beauty of Vác, the closeness of Budapest and last but not least, the high-quality training programmes of our institution – which we presented to our international guests – proved to be greatly attractive. Quite a few students said that they would gladly return to our international programmes, projects, and also the colleagues from abroad expressed their willingness to continue cooperation in the future. 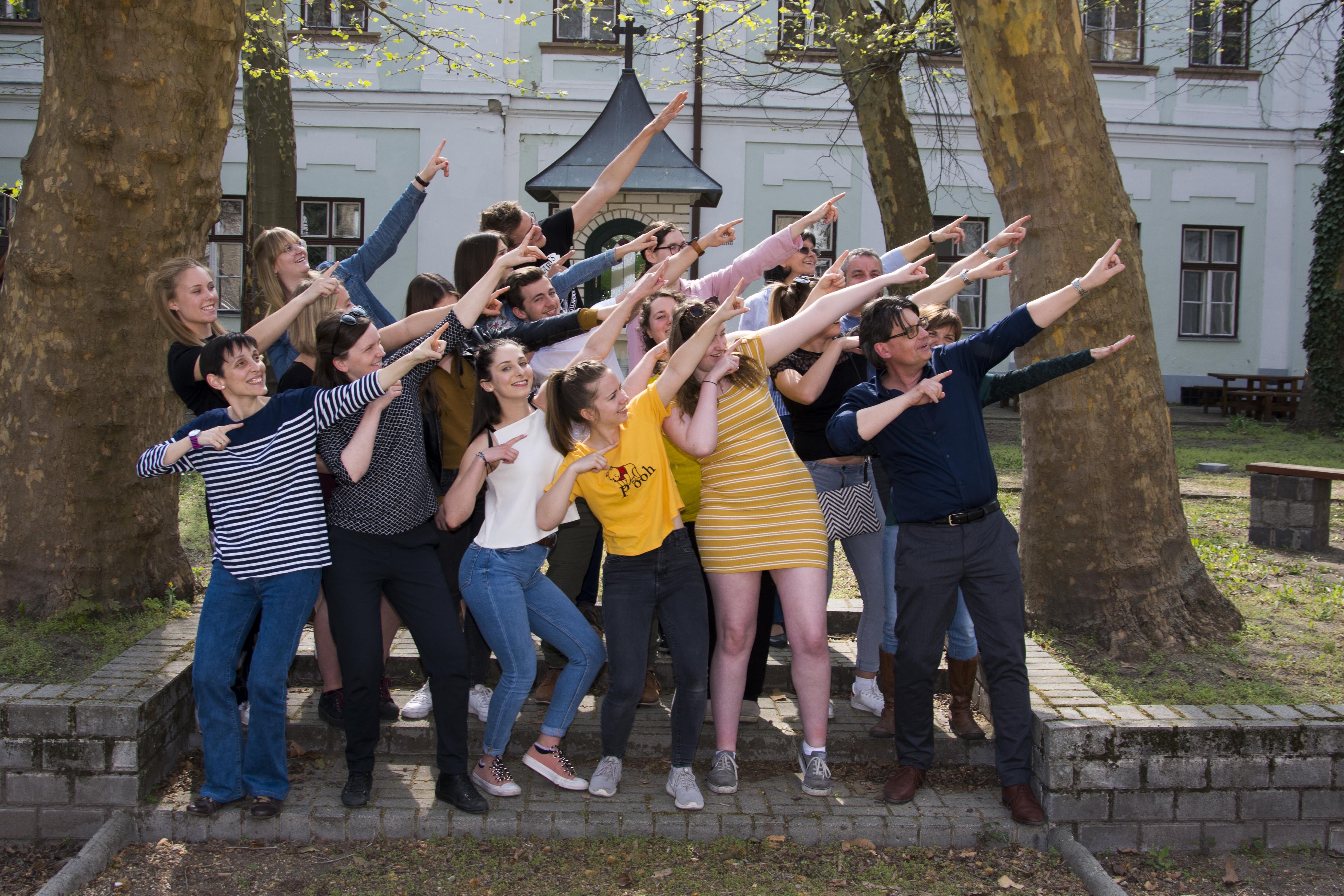 Programme of the International Week 2019 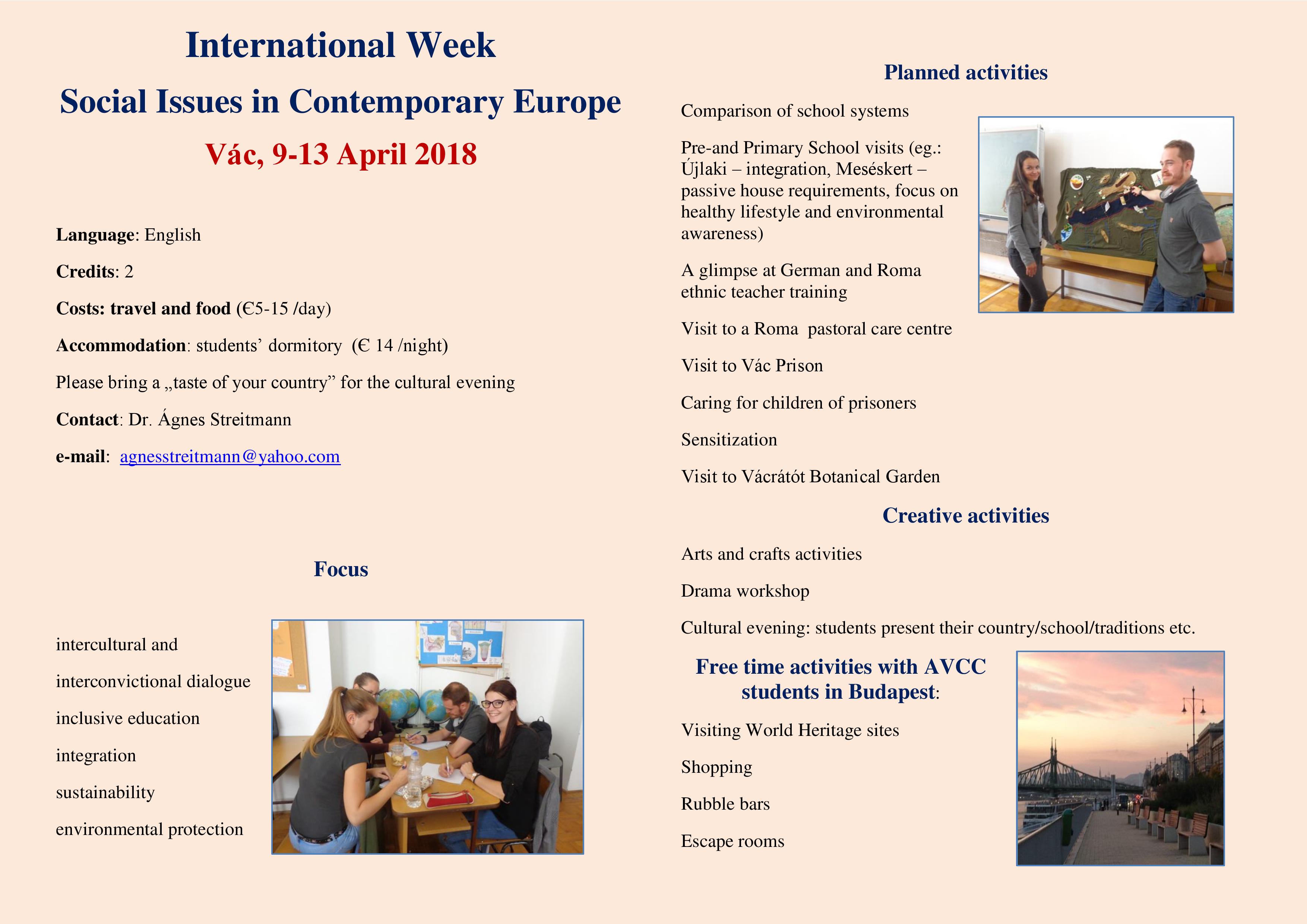 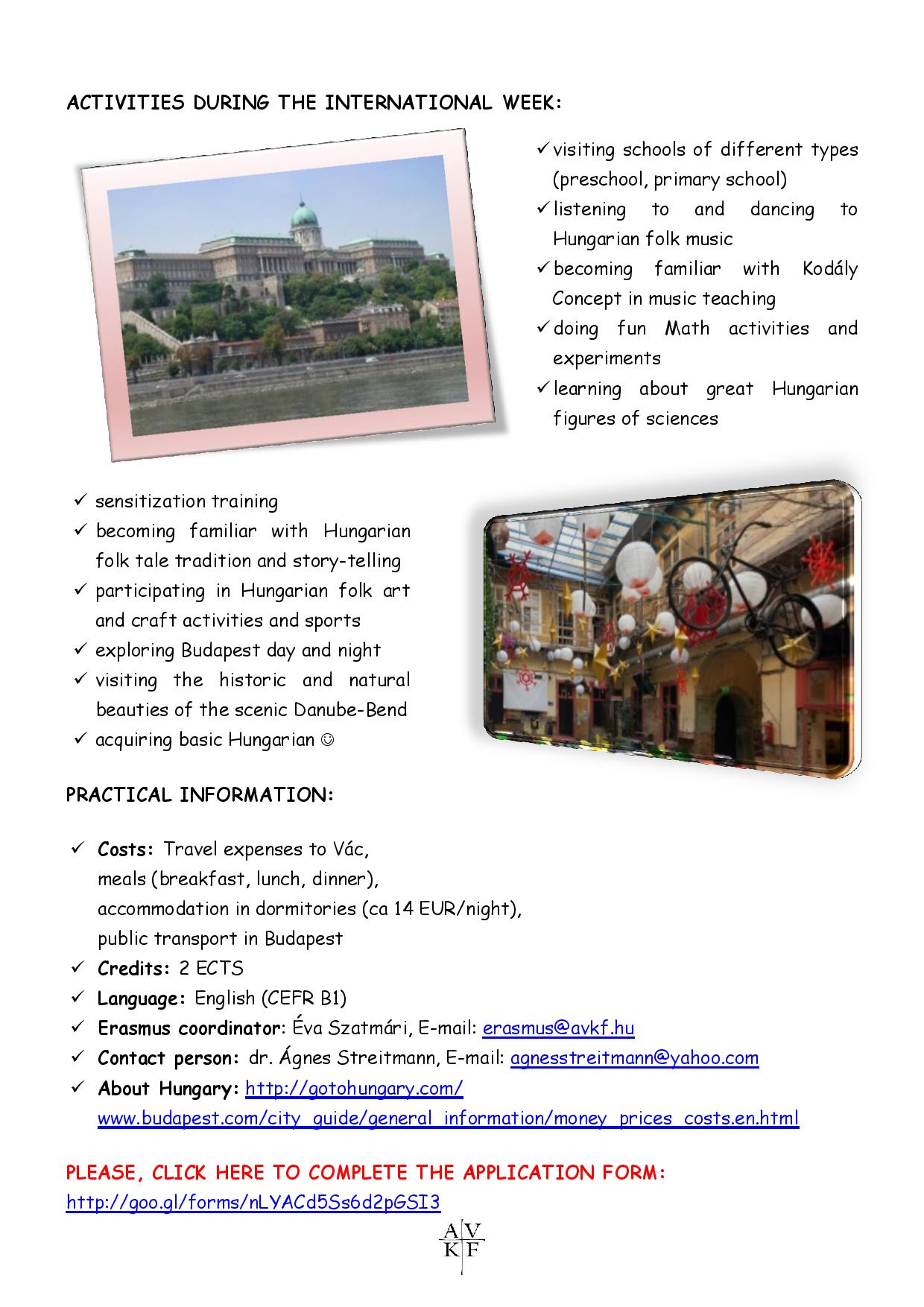